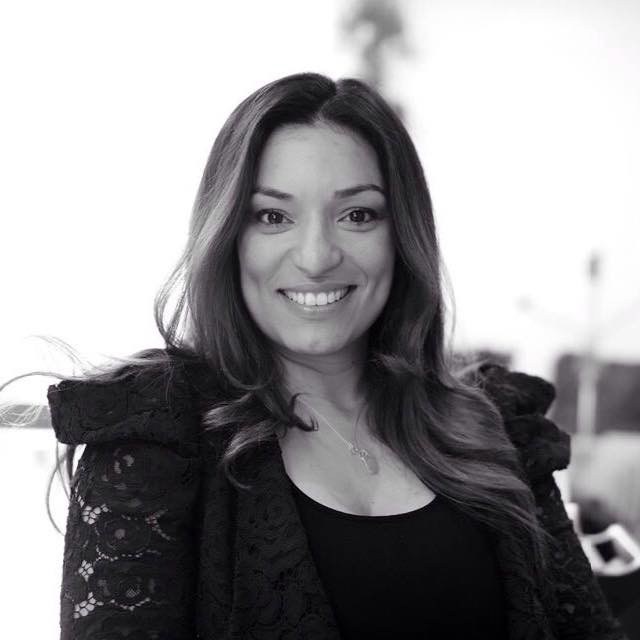 Rosa Martinez was a college student studying fine Arts. To help fund her tuition, she spent time working in retail and finally, as an assistant in a salon. This is where she would find her passion. Hair would now become her preferred canvas for expression.

In an effort to achieve this goal, she pursued studies and licensing in hair at Empire Beauty School, located in downtown Philadelphia, PA. Upon completing her education and certification as a licensed cosmetologist in the state of PA, she also went on to pursue specialized training from a number of high profile beauty programs including the Vidal Sassoon academy in LA and “Great Lengths” hair extensions.

In 2013, after 20 years experience in the worlds of art, beauty and fashion, she opened Salon Rosa M, in Narberth, PA. It is here that she found the ideal stage on which to showcase her many talents on a diverse range of clients. With her focus on community and a talent for showcasing people’s natural beauty, her star continues to rise. She is a frequent guest on NBC 10, FOX 29, and has appeared on many national broadcast lets. Her boutique salon has received numerous awards for their work, including a three time “Best of Philly” winner. Work credits include Philadelphia Magazine, Brides Magazine, Allure, SheKnows, and many other high profile print and digital outlets. She has styled for NYFW, numerous celebrities and influencers. Her work has appeared on Stars Network “Magic City” and with Ecru and Amika for NYC based fashion projects. Her past awards include, “Most Intricate Hair” at City of Hope’s Hair Ball in Philadelphia as well as “OMC Hair World” in Chicago. 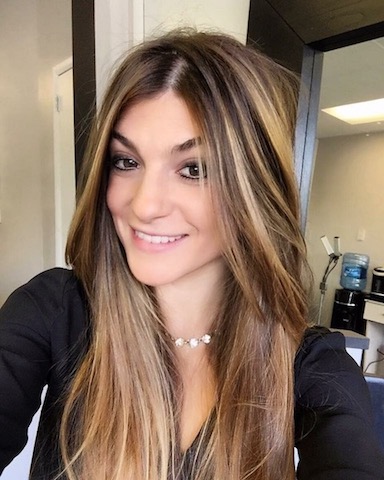 Jessica Pileggi found her love for hair at an early age watching her mom, Dawn, cut hair at her family owned salon, Hair Today. She began working as an assistant here throughout high school and quickly found that this was her passion! After high school, Jessica attended Jean Madeline Aveda Institute where she learned various cutting techniques, coloring and styling.
Jessica started her career in Rittenhouse Square, where she worked with top stylists and practiced the latest trends. She continued her art by attending various trainings in NYC and LA, including: Vidal Sassoon cutting classes and Loreal’s Balayage class. Through word of mouth, Jessica’s talent became a success!
After 10 years of experience, Jessica is now a Stylist at Salon Rosa M on the Mainline. She specializes in dry cutting, Balayage color and Hair Dream Extensions. Jessica continues to challenge her skills with the latest trends and takes pride in her art! Photos and videos of Jessica’s work can be found on Instagram at jessicapileggi_salonrosam